2020 Coaches of the Year Announced

The 2020 high school football season came to an end a few weeks ago and with the end of the season comes much-deserved credit and awards to coaches. With this season being one of the most challenging and interesting season at the same time but, it was done and champions were crowned.

The PSFCA would like to take this opportunity to congratulate the State and District Coaches of the Year. It has been a job well done by each Coach and Program. The PSFCA will be sending plaques and trophies to all honorees.

State Coaches of the Year

A- Andy Erby, Steel-High. Erby led the Steamrollers to a 12-0 record along with a PIAA 1A state title victory over Jeannette. 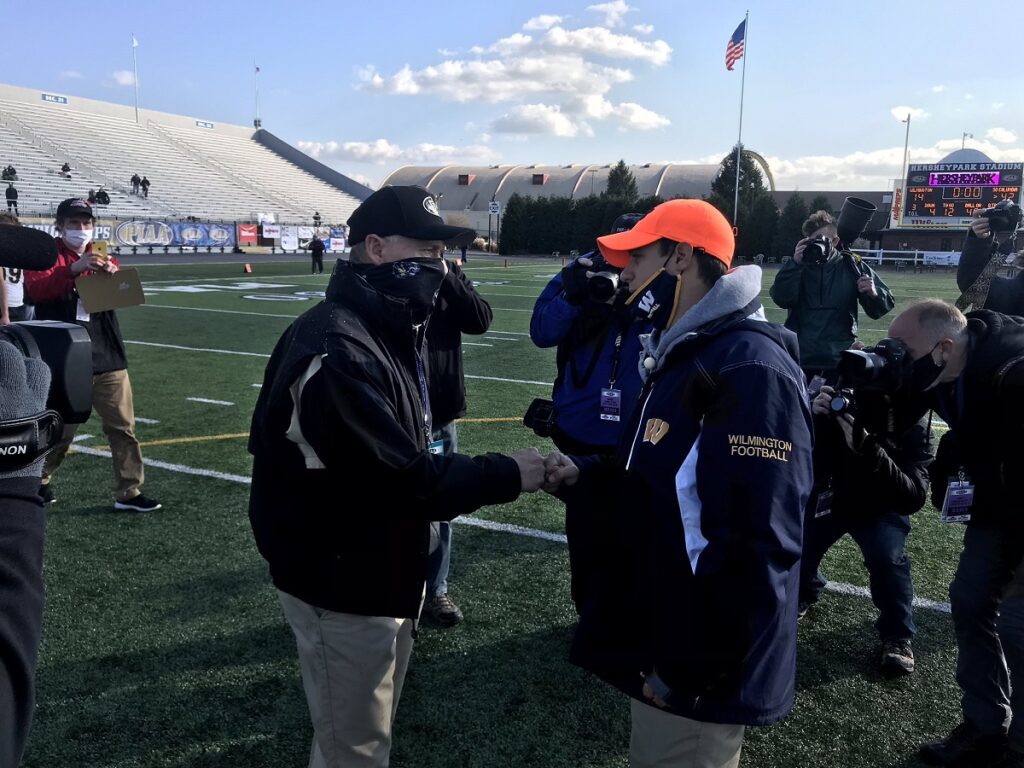 AAA- Mark Lyons, Central Valley. Lyons led the Central Valley Warriors to a 12-0 record and their second straight PIAA 3A state title game. The Warriors won the title 35-21 over Wyomissing for the first title in program history. 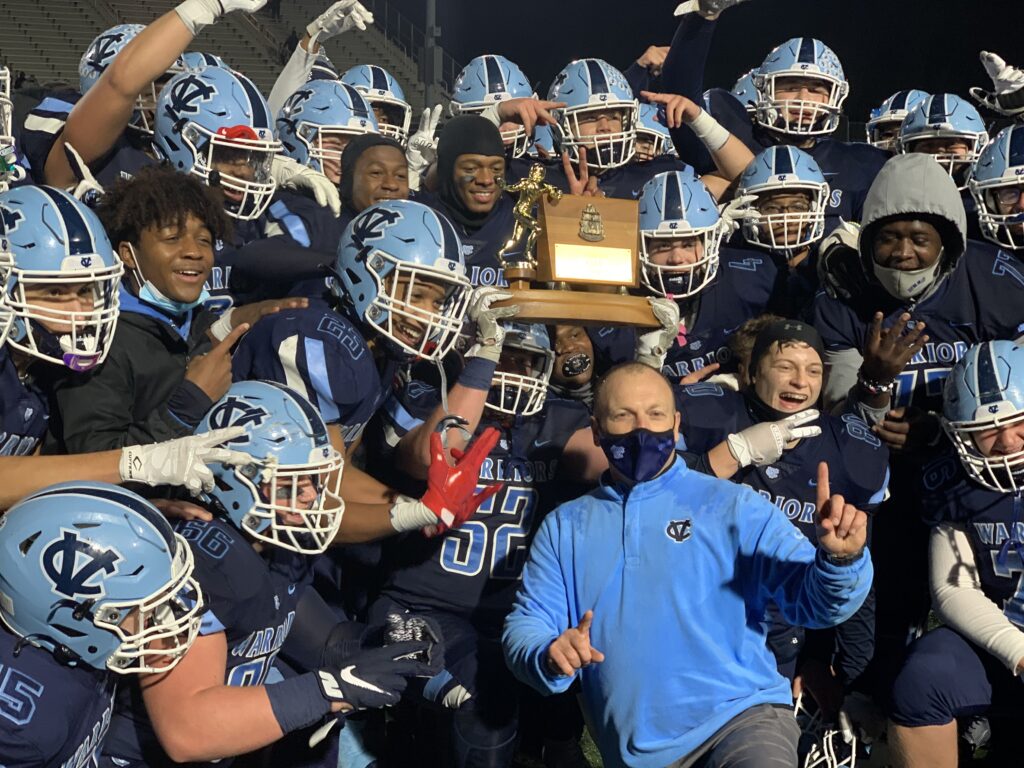 AAAA- Bill Cherpak, Thomas Jefferson. Cherpak led the Jaguars to a 10-1 season record with the one loss to McKeesport. The Jaguars won the PIAA 4A state title game 21-14 against Jersey Shore.

AAAAA- Eric Kasperowcz, Pine Richland. The Pine Richland Rams finished with a perfect 11-0 record in 2020 behind coach Kasperowcz. With the perfect record, the Rams captured a state title win over Cathedral Prep 48-7.

AAAAAA- Tim Roken, St. Joseph's Prep. The Hawks led by coach Roken are one of the best teams in the country. Ranked number one in PA and number three nationally St. Joseph's Prep captured the PIAA 6A state title over Central York 62-13.

District Coaches of the Year

District 3- Gerry Yonchiuk, Central York. Coach Yonchiuk led the Panthers in one of the best seasons in program history. The Panthers made their way to the PIAA 6A state title game but came up short to St. Joseph’s Prep.

District 3- Bob Wolfrum, Wyomissing. Coach Wolfrum took the Spartans the whole way to Hershey this year for the first time since 2012. The Spartans came up short to a dominating Central Valley in the title game.

District 4- Tom Gravish, Jersey Shore. The Jersey Shore Bulldogs made a Hershey push this season under coach Gravish. Finishing with an 11-1 overall record with the only loss being in the state title game against Thomas Jefferson. 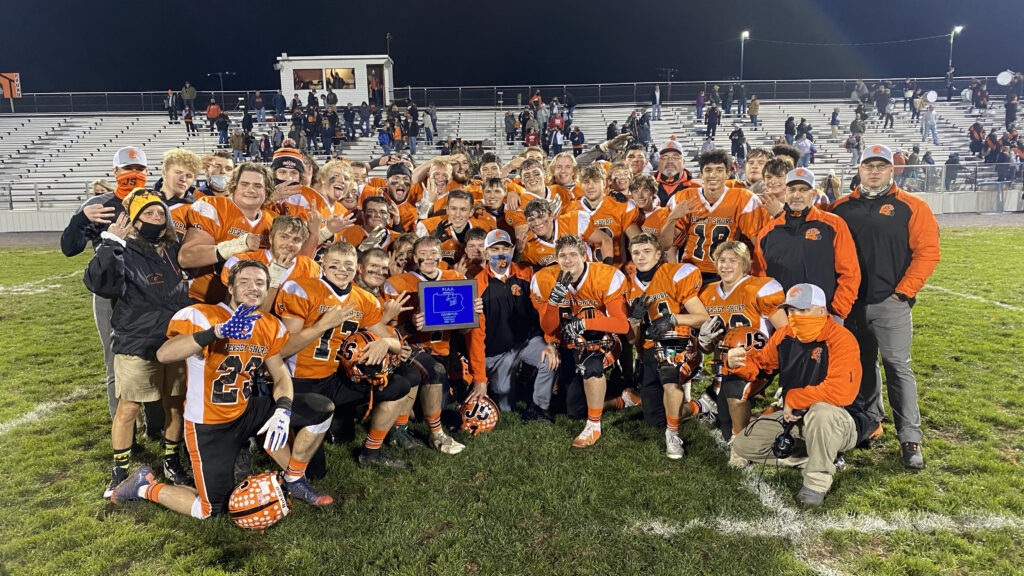 District 5- Kevin Steele, Bedford. The Bedford Bison finished the 2020 with an 11-1 overall record.

District 6- Dave Baker, Central. The Central Dragons under coach Baker finished with a district 6 title and an 8-1 overall record.

District 8- Donte Green, Westinghouse. Coach Green led the Bulldogs to a perfect 7-0 record for the 2020 season.

District 9- Blane Gold, Redbank Valley. Coach Gold took the Bulldogs into PIAA 1A playoffs but came up short to Reynold to finish the year with a 7-1 record.

District 10- Brandon Phillian, Wilmington. Coach Phillian returned to Hershey this season after leading his team to a 12-1 record with the only loss being the 2A state title game against Southern Columbia.

District 12- Tim Roken, St. Joseph’s Prep. Coach Roken led the Hawks to the PIAA 6A state title game helping his team win a state title and being ranked number three in the country.