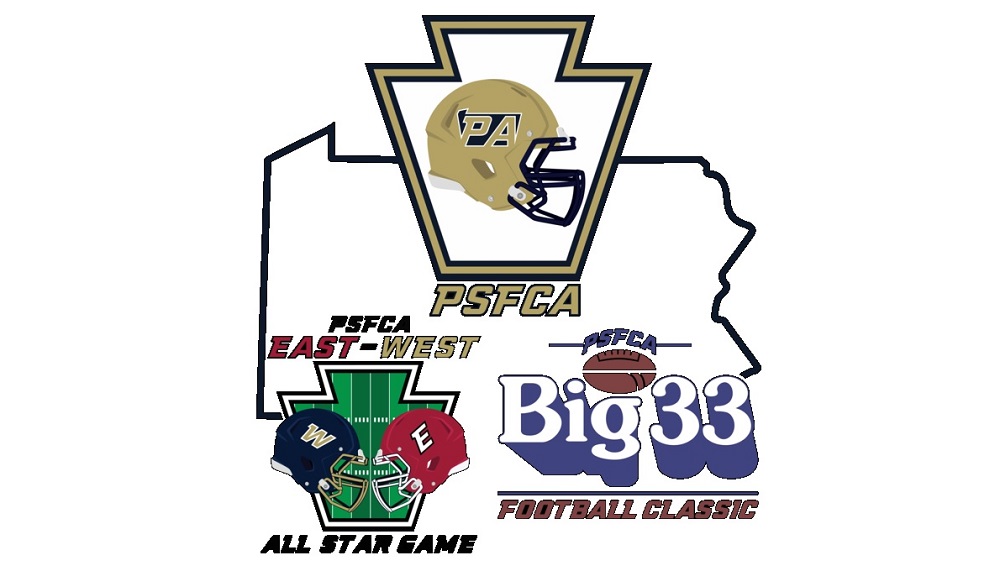 For the first time ever, the PSFCA East/West All Star game will be held on the same weekend and at the same venue as the Big 33 All Star game.

The Pennsylvania Scholastic Football Coaches Association is proud to announce the preliminary rosters and coaching staffs for the 19th Annual PSFCA East/West All Star game. The game will be played Sunday, May 24, 2020 at 2:00PM at Landis Field (Central Dauphin School District) in Harrisburg.

Tickets for the game will only be sold on game day at Landis Field starting at 12:30pm.